The “Cavalcade of Wings” display at the Albuquerque Sunport features aircraft of every type that have either been based at Albuquerque, or historical aircraft that have transited through Albuquerque. The very large display (19 cases) is in a prominent area of the airport, and residents and visitors alike are exposed to the scale modeling hobby. There are currently 900 models on display, with a total of 1300 aircraft cataloged. Pictures, patches and military badges associated with the models are also on display. Additionally, there are displays on aviation books by local authors and aviation historians. 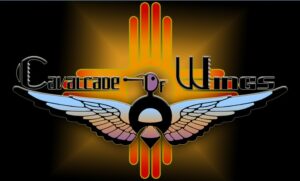 ASM members support the “Cavalcade of Wings” by building models for display, repairing models, and participating in periodic cleanings of the display. The original creator and curator of the collection, Mr. Harry Davidson, was a member of ASM until he passed away on June 10, 2018. Four ASM members are on the Cavalcade of Wings Executive Board.

The official Cavalcade of Wings website can be found at http://www.albcow.com/.

Pictures posted below show Harry Davidson at the Cavalcade of Wings display; the presentation of the USS Bernalillo County model
built as part of the CoW’s New Mexico-Named Ships project for the the New Mexico Centenial (1912 – 2012) and on display at the Bernalillo
County Offices in Albuquerque, NM in August 2012 (model built by Larry Neidermann and Mike Blohm); and Harry being recognized
by the City Council of Albuquerque where October 5th, 2016 was declared “Harry Davidson Day in the City of Albuquerque.” 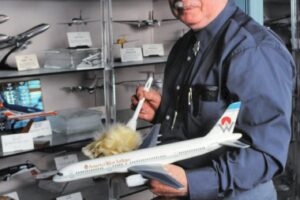 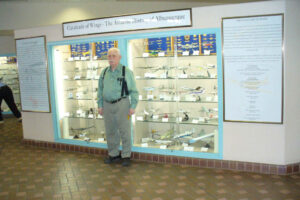 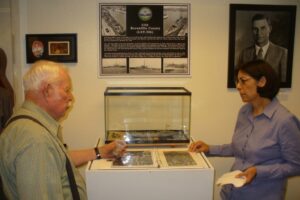 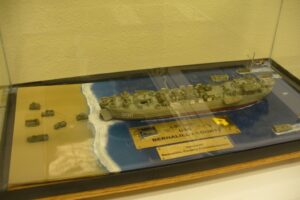 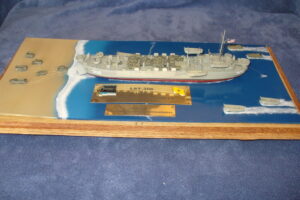 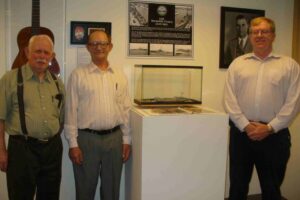 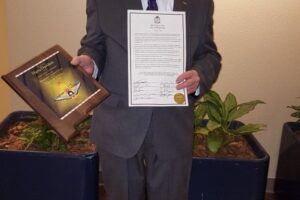 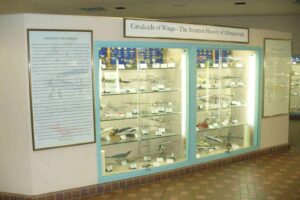 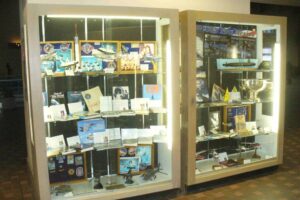